Cockfighting in the Phillipines – A Deadly Billion Dollar Industry 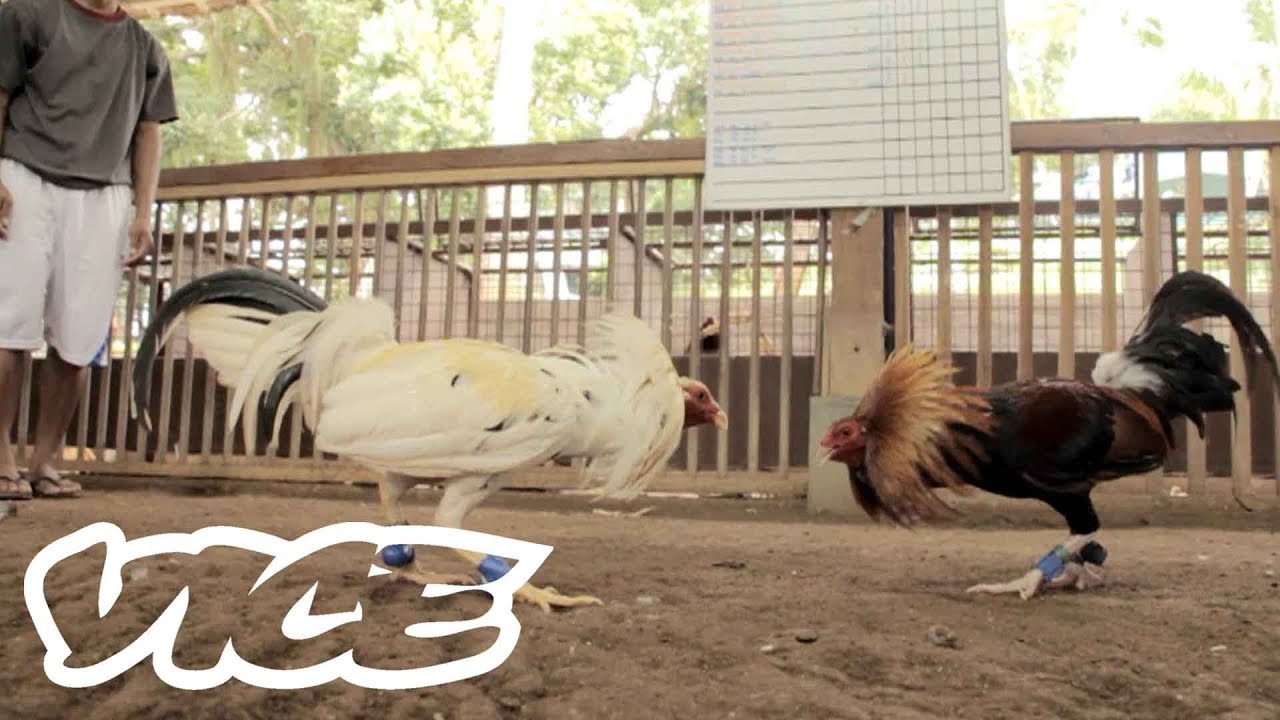 VICE hits the streets of the Philippines, visiting both cockpits and hatcheries, to get an inside look into cockfighting, one of the world’s most controversial blood sports.

Cockfighting (sabong), the six thousand year-old spectator sport, has been transformed by the Philippines into a billion-dollar industry. Sabong is legal in the Philippines, meaning participation and betting can take place in public. There are about 2,500 cockpits in the country, several being high-capacity stadiums, and an estimated 30 million roosters die in the ring every year. The practise has drawn fire from anti-gambling and animal welfare groups internationally, but Filipinos overwhelmingly reject calls to outlaw sabong. According to some, such a ban would spark a revolution. We travel through the region to witness first-hand just how entrenched cockfighting is in Filipino culture.