Is Overwatch Really Dead? – No It Really Isn't, This is Why! 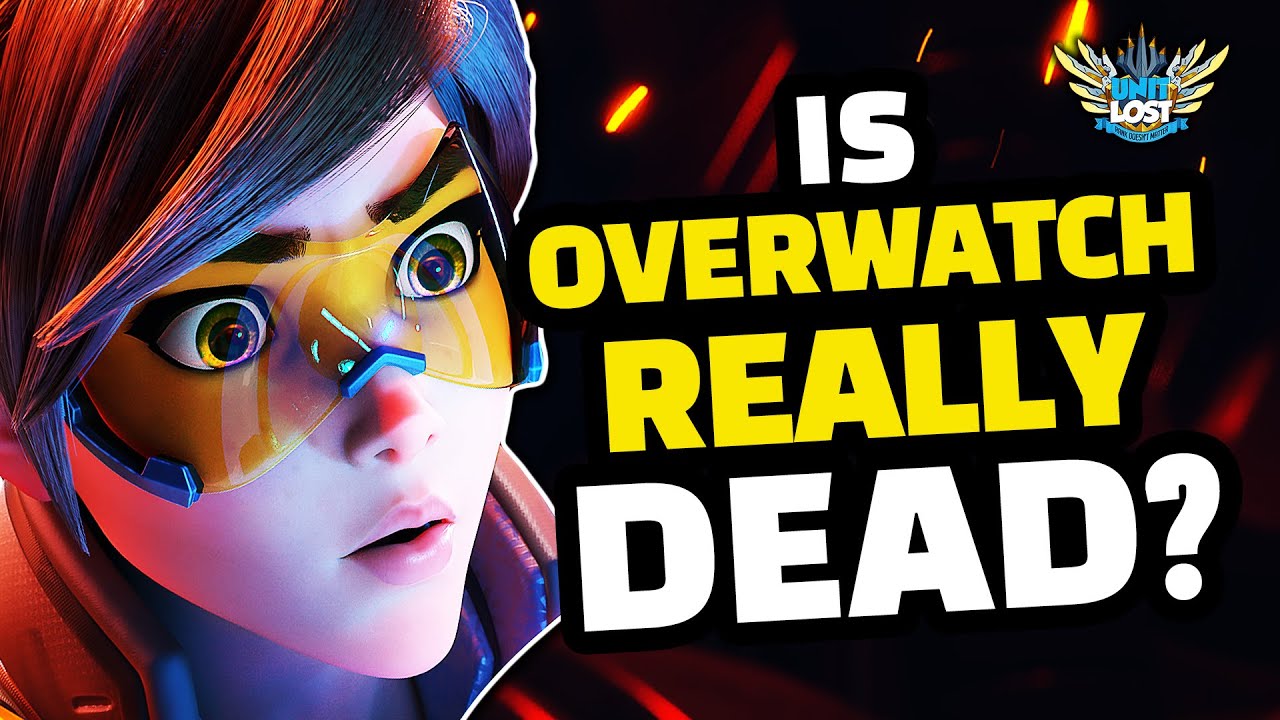 Is Overwatch really dead? This is a hot question loads of people have been asking recently. Let’s look at the facts! Overwatch is certainly not DEAD! In fact, Overwatch is in a really stable happy place right now. The Overwatch Developers are fully focused on Overwatch 2. Echo’s launch has been fantastic and she’s certainly the culmination of Overwatch hero design over the years! But wait, Overwatch League is DEAD! Hang on, it actually gets really great views on match videos – I know I really enjoy watching the vods back at times that suits me. Overwatch 2 having a strong PvE focus will bring people not interested in Overwatch competitive back to the game! It’ll also mean groups of friends split by competitive ranks, can play and work together on achieving goals! That’s going to be super fun, I really can’t wait for Overwatch 2. Overwatch is by today’s standards an old game! It’s over 4 years old if you’ve played since closed beta. That’s OLD! Overwatch 2 needs new update systems, new skin and cosmetic systems, new PvP scoreboard systems and loads of stuff! What would you like to see in Overwatch 2? Do you think Overwatch is dying, or do you think people are just looking forward to Overwatch 2? Thanks for watching the video guys!